Improving the safety of our roads is one of the most critical tasks that road authorities, owners, and users have.

60% of your country's existing roads require a star rating of 3 or more.

In response to these statistics, the United Nations General Assembly adopted a resolution on Improving Global Road Safety as part of its Sustainable Development Goals. The resolution includes provisions for the establishment of a Second Decade of Action for Road Safety 2021-2030 with a goal to halve road deaths and injuries by 2030.

The International Road Assessment Programme (iRAP) believes that improving the world’s roads to a 3-star or better standard is a key to achieving the United Nations Sustainable Development Goals target of halving road deaths and injuries by 2030.

‍iRAP is a global charity dedicated to saving lives by eliminating high-risk roads worldwide. It is recognised as the pre-eminent global road safety authority, with over 100 member countries worldwide.

iRAP uses a Star Rating system to assess the safety of roads. As fig.1 shows, the risk of death or severe injury is halved for each improvement in star rating.

UN Sustainable Development Goals require that 75% of roads travelled need to be 3 star or better by 2030, which means that around 12 million km of global roads need to be assessed this decade.

In addition to saving lives, there is an economic benefit, as $8 is saved for every $1 invested in road safety in LMIC countries and 4:1 in high-income countries.

Download the Global Plan for the Decade of Action for Road Safety 2021-2030
Thanks for subscribing!
Oops! Something went wrong while submitting the form.

The traditional method of conducting an iRAP Star Rating involves accredited coders manually reviewing video footage and rating each 100m segment of road, which is a time-consuming and subjective process. Anditi’s RoadViewer technology is the only iRAP-accredited process in the world for using LiDAR in Star Rating Road assessments. Anditi is the only AiRAP company in the world accredited for the accelerated and intelligent extraction of 34 of the road safety attributes required for Star Rating of roads. 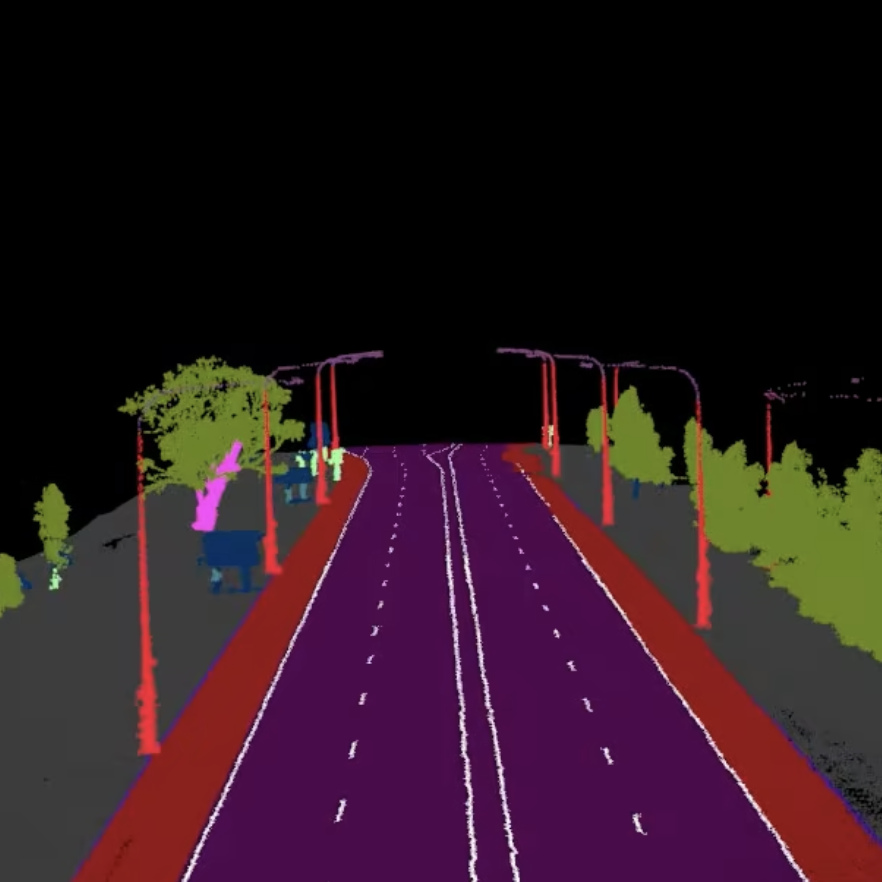 Instead of needing to send physical teams to conduct road assessments with manual data collection using video, Anditi has access to millions of kilometres of mobile and aerial LiDAR data and 360-degree imagery captured by our supplier network, saving on human resources, fuel, emissions and health and safety travel risks.

This data can then also be used in developing Safer Road Investment Plans, as well as for other purposes such as, the automatic identification of road assets, undertaking swept-path analysis for heavy vehicles and the calculation of bridge clearances for over-height vehicles, maximising the initial investment in the data capture and enabling a complete analysis of the road network.

Anditi can either complete the Star Rating or provide access to the RoadViewer web portal, which makes it easy to assess and code the road attributes to iRAP global standards.

Traditionally, road assets are monitored and inventory controlled, getting direct access to each asset, which can be very time-consuming and requires numerous field recordings and trained personnel.
‍
Anditi is a world-leading expert in extracting a wide range of road safety attributes and road corridor assets from remote sensing data. Our proprietary software ingests data from our global network of suppliers and automatically detects numerous assets at scale, providing a comprehensive and detailed insight into road networks.

The AiRAP data can be used in conjunction with RoadViewer.

For more information about the data, click here.
Our Big Data Method